Home / Sports / Can Sports Cause Depression? 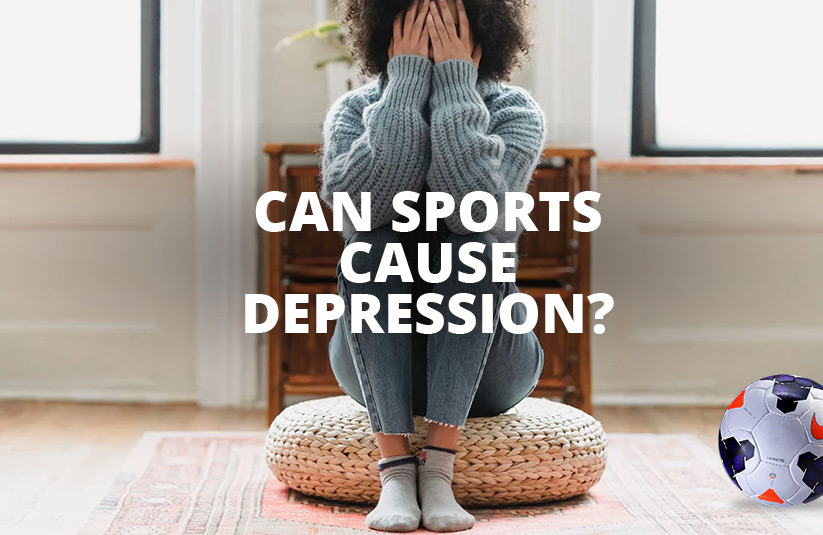 It is said that one in four people is said to be affected by mental illnesses such as anxiety or depression. And recognizing the same is of utmost importance. Even athletes may not be immune from such mental illnesses. Just like the general population, anxiety disorders and depression may occur in athletes as well.

Sometimes, sports can help one to recover or cope with symptoms of mental illness but at times, the pressure involved in sports can also trigger depression and anxiety.

Depression in sports psychology clearly explains how psychological factors influence athletes and their performances. At times, it can be this way too; there can be negative effects of sports on mental health and this happens when the athlete faces an imbalance in his life due to excessive involvement, putting time and energy into developing skills required for that sport.

Many factors can contribute to mental illness in a sportsman. They are listed below:

What Are The Signs Of Depression In Athletes / Sportsmen?

So how does depression affect sports performance? The performance of athletes with mental illness may alter or drop in both training and competition. And due to decreased concentration and tiredness, the skillset may also tend to gradually change. Some athletes may also get associated with aggressive behavior which may lead to issues with the officials.

Injury, Illness, or failing to recover

The athlete who is susceptible to injury or who falls sick often with days off may be signs of depression. He may be starting to visit health professionals more often or there may be an increase in masseur appointments. The athlete may eventually fail to recover with training loads. If an athlete is undergoing rehabilitation or injured and not competing then they are at total risk of getting into depression.

Lack of interest in activities

Athletes who are undergoing depression or anxiety may show less interest in training or any other extra skill that is required to perform. They may turn up late or they may simply move away without getting feedback post the activity. They may not analyze other teams’ performance and they may have a low focus on physical activities like exercise or workout. They also tend to withdraw socially. They may not discuss or talk much about the activity they are doing and in the worst case, some may even quit the sport entirely.

Read Here: Why Are Sports Important For Youth?

The athlete may become a less outgoing person than their teammates and isolate himself from social interaction. This is said to be a common sign of depression. The athlete may become more quiet than normal and simply becomes reclusive. This pattern of isolating themselves happens mostly when they are with other athletes or peers or even around their family and friends.

In some cases, depression may be associated with violence & anger. Athletes tend to get frustrated with themselves, staff, or, teammates which is a clear sign of mental health problems. They may also tend to get more irritable at the place of activity or even outside. At times, they may cry more or may look and act totally like a different person. Some may even self-harm or even talk about dying or death more often.

Read Here: How Do Sports Bring Us Together?

The quality of sleep time in athletes is often monitored. If there is a change in the sleeping pattern, the athlete may tend to take regular naps in between the sessions or he may often find a corner to sleep in during the day. He may look may tired and may also face problems in concentrating. Also, athletes who are undergoing depression may end up eating more or at times even less; there may be a change in their eating pattern as well. All these are signs of depression.

Read Here: Are Sports Drinks Bad For You?

How do sports affect your mental health?

If there is pressure associated with the daily routine due to excessive practice or in fulfilling expectations or one’s aspiration, it can affect your mental health.

Are athletes more prone to depression?

Yes, athletes are prone to depression as they may face failure, overtraining, retirement, etc., in their journey.

Which sport has the highest rate of depression?

It is found that athletes face the highest rate of depression. It is because they undergo higher stress and are likely to get more depressed. 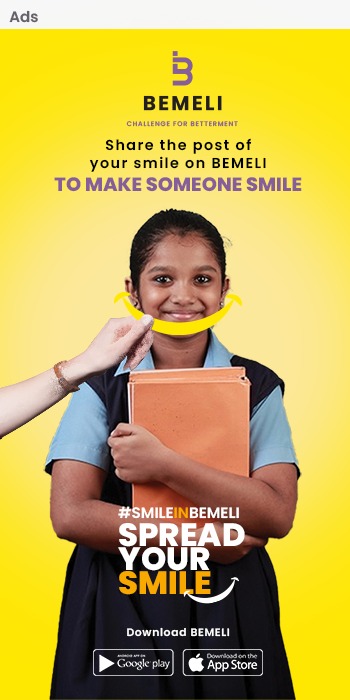 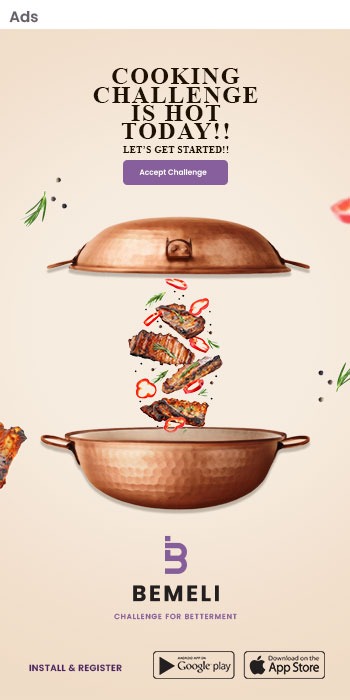